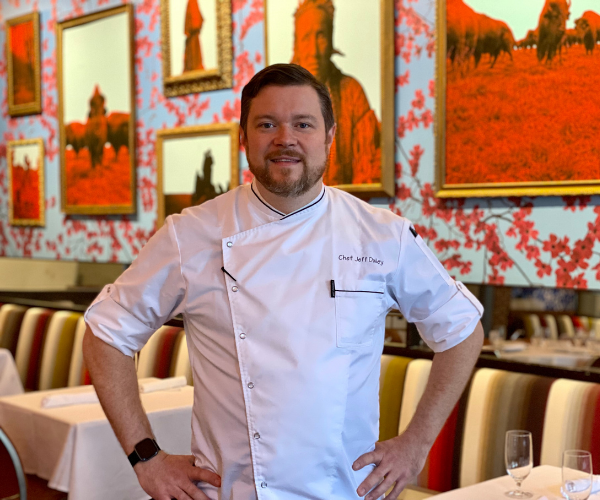 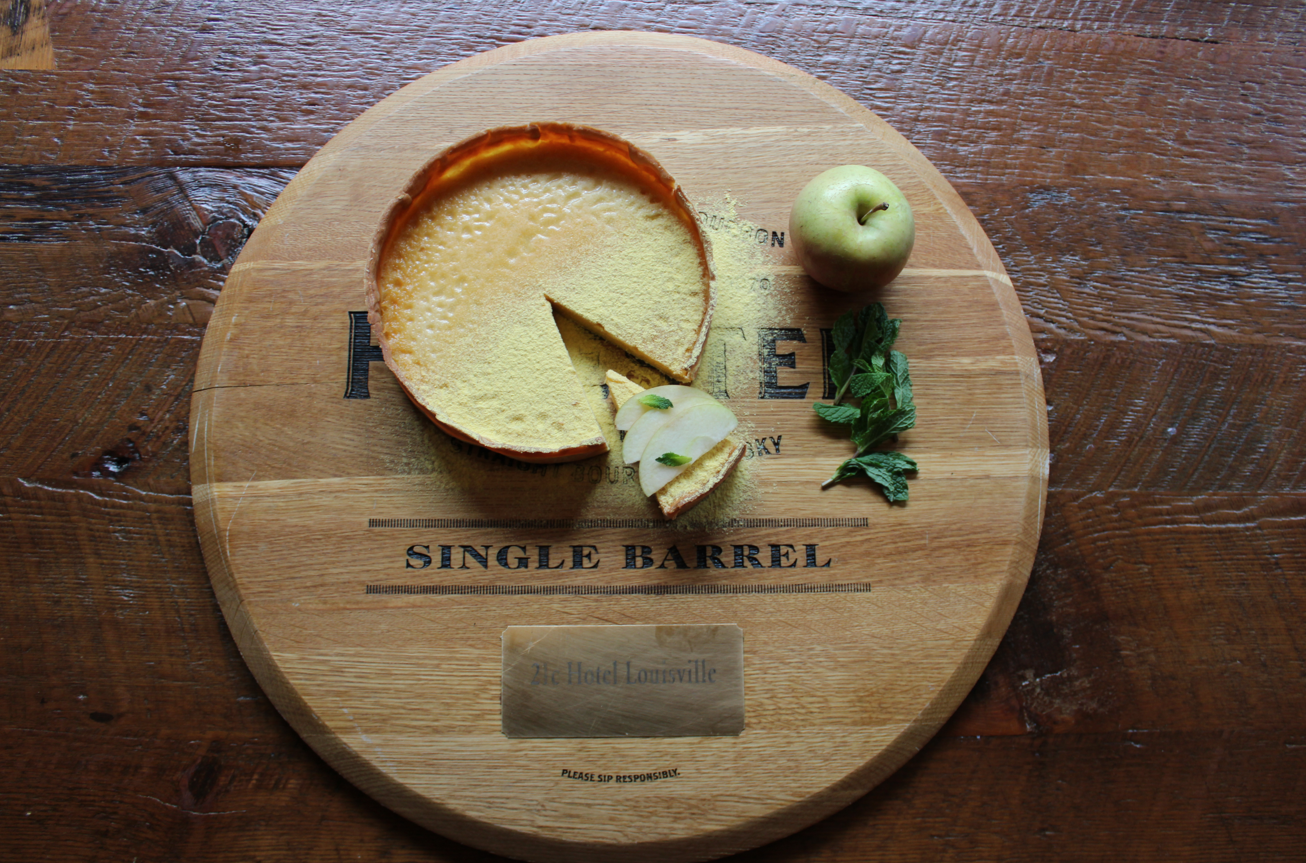 “Vinegar Pie is a great example of how ingenuity can lead to amazing cuisine. Around the time of the Great Depression, many people didn’t have access to ingredients that we take for granted and had to make due with what they had. This pie a great example of that. Typically, a custard pie like this would use lemon juice to balance the sweetness, but in this case, vinegar is used because it was more readily available.” – Executive Chef Jeff Dailey

See recipe below or download a printable version to add to your personal cookbook!

Prep time: 30 minutes; pie dough will need to rest in fridge for at least one hour